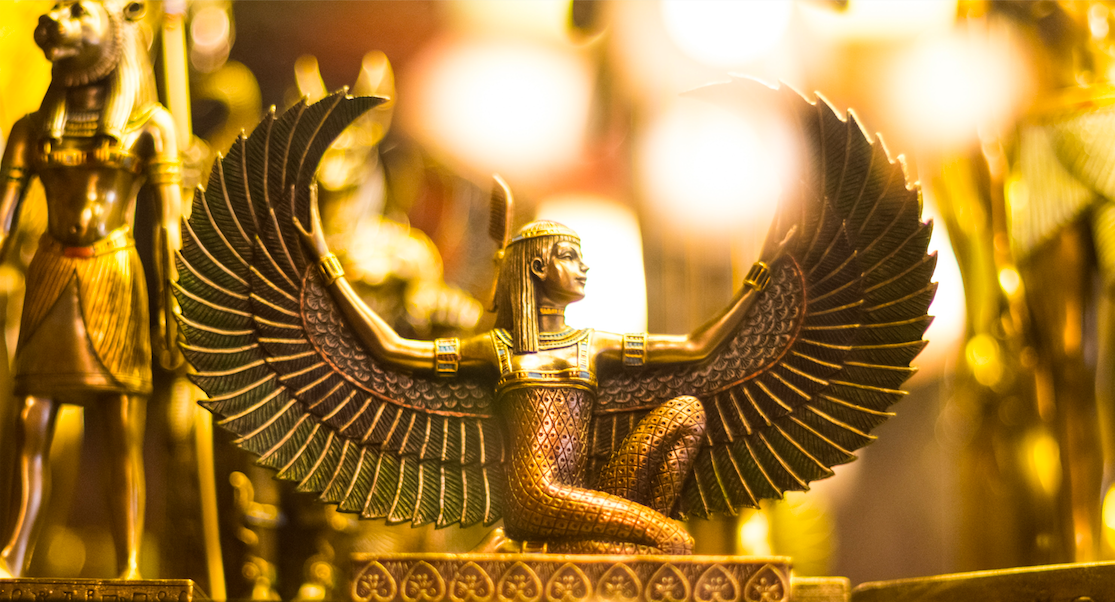 Dear friends
I am delighted to say that Energy Baths are back!

This is an immersion in loving, channelled multidimensional energy from the higher dimensions, helping to soothe, harmonise and bring peace at this time.

Alchemy energy is a type of modern alchemy – alchemy for the new age – which exists in energetic format and interacts with us energetically and spiritually.
It is a form of energy that can only create betterment, works synergistically with the creative forces of the universe and keeps working with us for days, weeks and even months. It is magical in that it works in ways that go beyond our human logic and understanding, but which operate at a level of universal intelligent creation.
Before your immersion in alchemy energy you can send out an intention to the universe to set your trajectory on the highest possible path for you and then surrender to this path forward. The alchemy energy will then help to activate and accelerate this. 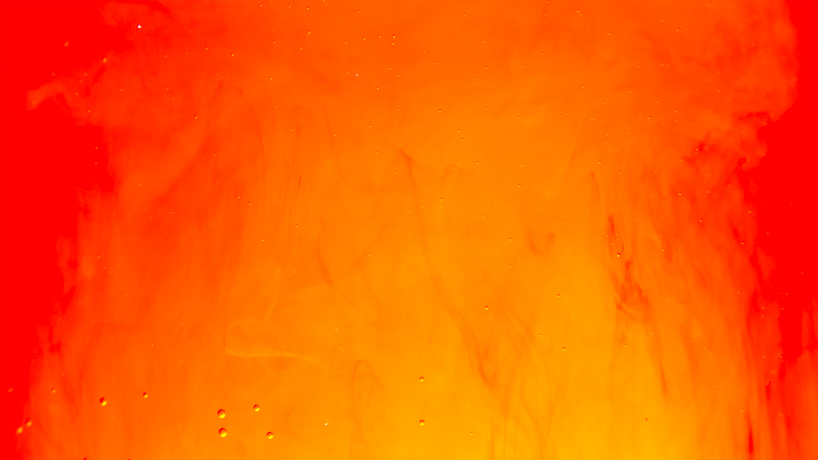 The energy bath takes place in a beautiful, light filled studio in Odstock outside Salisbury, and spaces are limited to 4 people. Therefore, if you would like to take part it is advisable to book now.
The energy bath lasts 1 hour and during this time you can fully relax and let the energy work with you while you lie down and surrender to the loving universe.

All will take place with safe and comfortable distancing and in accordance with hygiene rules ensuring safety for everyone.

The first Alchemy Energy Bath is Saturday 17th October 11am.

This is the morning after the big New Moon Supermoon in Libra and is a great time for new beginnings, new intentions and a new and higher path for the future.

For all details and to book please contact me, and please make sure to check your junk mail folder if you don’t receive a reply within a day or two.

All bookings must be confirmed and paid in advance

The next Alchemy Energy Bath will be on Saturday 31st October 11am.
This is the day of Samhain or All Hallows eve, when the veil between the worlds is at its thinnest. It is also the day of the end of the old agricultural year and the beginning of the new in the old Celtic tradition. Samhain is traditionally a day of marking the release of what has gone before and allowing the old year to die. It is the time of the year when the seeds for next year are deep in the soil and being nurtured by the Earth, being alchemised for the miracle of germination, birth and growth that is to come.

This Samhain happens to fall on a Full Moon, the full moon in the Earth sign Taurus, a beautiful synchronistic amplification of the symbolism of the seed being alchemised by the Earth. If you wanted to you could utilise the alchemy energy also for the greater good of the Earth. The more love and alchemy the better! There is more than enough to go around for everyone and everything.

If you would like to join me for an Alchemy Energy Bath on Samhain I would be delighted and honoured to share the space with you.

All bookings must be confirmed and paid in advance. 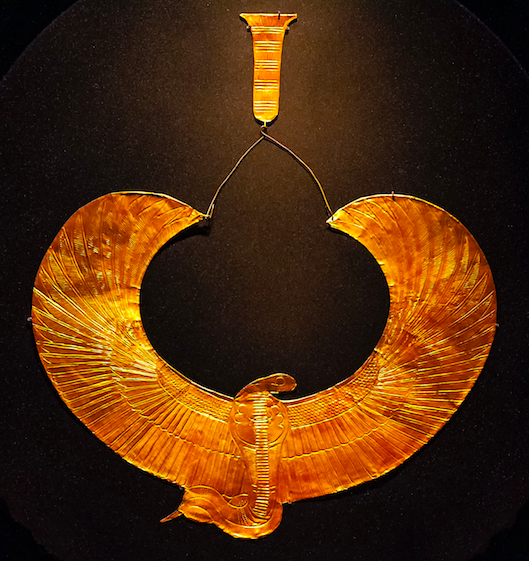 I think now is a good time to share with you this channelled message from the Egyptian goddess Isis – the goddess of love, magic, fertility, the moon and many other domains.

She spoke this message to me in 2015, foretelling the returning of magic to Earth. The magic she spoke of is the Alchemy of the New Age – modern alchemy.

Returning Magic to Earth
There have been many times on Earth when magic has flourished.
Many of you have knowledge of this and it is time to allow the re-awakening. There have been many golden ages of magic; the ancient Egypt was one such period which I myself am very familiar with, of course.

When I say magic I use the term as you humans would. Of course, it is simply a way of working with energy. It consists of focussing your thought and willpower in such a way that you can create energetic realities that are not the predominant state of existence on Earth. It may seem to defy the laws of physics, the laws of nature on Earth, and to an extent this could be said to be true. However, remember that the normal state of physics on Earth is simply a default – it is not the only possibility. So when we talk about magic it is really as simple as working with energy in a way that lies outside of the default ‘normality’ on Earth.

However, we like the word magic. It has a vibration that feels inspirational, wonderful – it carries the promise of something out of the ordinary, something exciting, and excitement and fun and inspiration are always good for lifting the spirit! So we shall use the word magic in the best possible sense.

There have been times when human societies were largely friendly, peaceful, loving and caring. People tended to respect one another and live in harmony.  During such times magic has been more easily accessible on Earth. The higher vibrations were simply more conducive to people’s ability to work with their energy in such a way.

There have, of course, also been others here who are not fully human, rather they had one foot in humanity and one foot in other lineages not from Earth. These others often had greater abilities to work ‘magically’ and also more knowledge of how to do this. They sometimes taught humans about this – how to work with energy in a way that would benefit the planet and her inhabitants, and often these others also took on roles as priests or priestesses, energy workers of many types, where they worked with energy for the benefit of humanity. They were often found in temples and sacred places. They helped humans develop their societies, they helped to stabilise weather systems, they helped increase fertility in the soil and they helped in times of conflict between tribes and peoples. Much of the knowledge of the shamans derived from this.

As I said, these golden ages of magic have largely coincided with times of relative peace and harmony, however there have also been some periods where magic has been accessed widely despite great suffering occurring on Earth. You have heard of black magic of course, and this is the use of such powers for destructive purposes. In your closest history there was a period around the 1300-1400s when magic of both kinds was allowed to flourish.

This was an experiment to see how humans would use their powers in times of great turmoil and suffering, big changes throughout society and with many living in fear, pain and poverty. There was much going on then, both within the religious and governing establishment. There was widespread suppression from both state and church, and people’s lives changed dramatically in the course of a few hundred years. Societies changed, laws changed, demographics changed, belief systems changed, what you call science spread and adapted and got a stronger foothold in many societies. We would not call this a golden age of magic – there was too much suffering for that, but there was certainly widespread use of it, and a strong belief in it. It caused much suffering and destruction and eventually it had to peter out. Of course there were also those who used their powers for good magic, but these were often persecuted, tortured and slain, while those who used it for darker forces often were able to cause much destruction.

We would not like to see a return to those times. It was not desirable to anyone. However, we trust in you humans who are on Earth now; we know that as a society you have learnt much. Your understanding of history and of human nature includes the knowledge of how humans can become destructive.
You have much wisdom in that respect. You have learnt much from the last thousand years of conflicts, wars, political games, human suffering and trauma; your understanding of how a good person can become destructive is comprehensive. Your understanding of the importance of spreading power between several institutions or ‘power bases’ in order to maintain a balance of power means that you are alert to the threats to democracy. You have a determination that ‘never again’ shall the world see such wars as those you went through in the 20th century.

By and large humanity, the great masses, yearn for a more peaceful, harmonious world where poverty no longer exists, where power, wealth and resources are balanced out evenly among the population; where respect, sharing, and community are truly the keystones.

Because of this we believe that you can be entrusted with greater powers to work with energy outside the conventions of earthly physics.

And with those words from the goddess I wish you a golden, alchemical October full of light, hope, love and a path on your highest and happiest trajectory for the future.